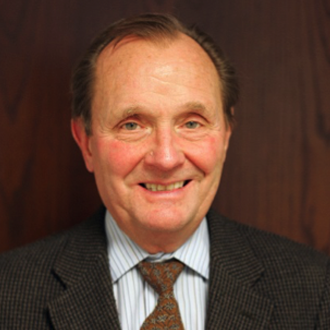 From 1985 to 2001, Mr. Brigham served as fourth generation President and CEO of Diagraph Corporation, a   manufacturer of industrial bar coding and product identification systems, which the family successfully grew and subsequently sold in 2001 to Illinois Tool Works, Inc. (NYSE ITW). He served as Chairman of the New York City Public Development Corporation from 1981 to 1985, and Budget Director of New York City from 1978 to 1981, during which time he successfully guided the city out of near bankruptcy. Jim began his career with J.P. Morgan & Company in corporate finance from 1969 to 1978.

From 2003 to 2009, Jim was a partner at Healthpoint Capital of New York, a private equity firm exclusively focused on the orthopedic and dental device markets where he served as Managing Director and operating partner.  He was CEO of a portfolio company Bio-Lok International, Inc., a dental implant manufacturer that combined with HPC’s platform dental company BioHorizons Implant Systems, Inc., which ultimately was sold to Henry Schein, Inc. (Nasdaq HSIC).

Jim received his Bachelor of Arts degree in history from Duke University and a Master of Business Administration in finance and economics from the University of Chicago.